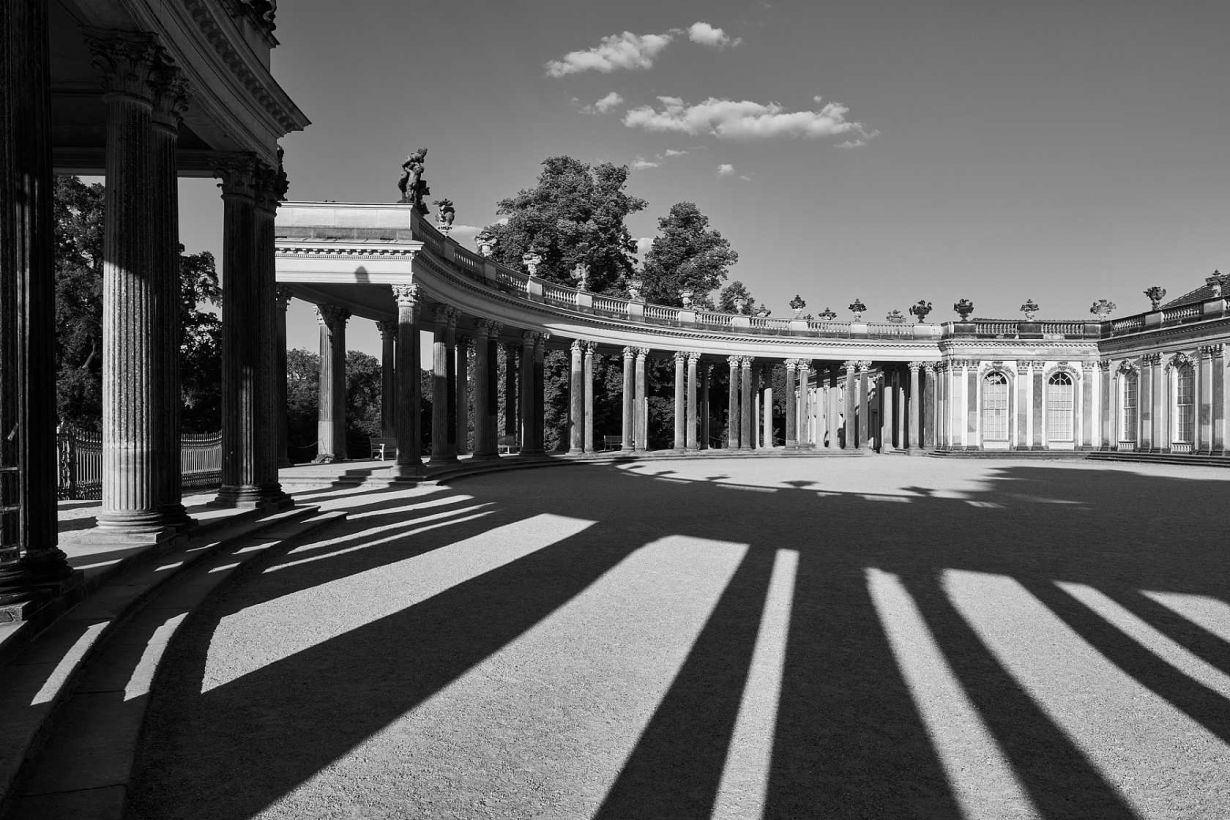 Villa of the Emperor Hadrian near Rome. Boboli Gardens in Florence. Versailles. Sanssouci Park and Palace in Potsdam. Pavlovsk and Tsarskoe Selo. Here are forty-eight photographs taken by the photographer Mikhail Rozanov with the help of historian Andrey Karagodin in six great parks of Europe. All of them show how people created gardens and parks differently at different times. In essence, they always wanted the same thing however - a return to paradise lost. Hence the name of the exhibition - "Natural Philosophy". This is how the desire of man to explain nature, to find a system and order in it, has been called since antiquity. In the view of Rozanov and Karagodin, natural philosophy is best embodied in garden architecture, which has long been considered the most difficult of the arts. After all, by creating gardens and parks, by philosophizing by means of their elements, by correcting the imperfections of nature, man tries to overcome the fatal predestination of his own destiny, to return to Eden. In the 17th century, the English philosopher Francis Bacon wrote: “God Almighty first planted a garden. And indeed it is the purest of human pleasures. It refreshes the spirit of man most of all; without it, buildings and palaces are just the rough creations of his hands. ” According to Bacon, the garden is a book by which you can read the world in its ideal essence. The philosophical gardens of Greece and Rome, the revival of the ideal of an ancient villa at the Renaissance times, the alleys at Versailles as rays of glory crowning the god-like Sun King, the picturesque melancholy of landscape parks in England: European tradition is replete with outstanding gardens, the reading of which, both visually and semantically, requires a deep immersion in European history and culture, its myths and subjects. The photographs of the "Natural Philosophy" series by Mikhail Rozanov and Andrey Karagodin invite you to such reflection. Gardens and parks have a special place in Russian culture. Gardens are regarded a haven of muses, a place of walks and talks, of philosophical solitude and poetic insight - an idea borrowed from European tradition. But the garden is also a symbol of culture and order as such, consecrated by the heritage of classical civilization and contrasted with the dark impassable thicket of severe Russian taiga forest. The park and the garden as a man-made landscape in need of constant cultivation, a creature of an enlightened ruler - this idea is implicit at Tsarskoe Selo, Peterhof, Pavlovsk. The project of Mikhail Rozanov and Andrey Karagodin inherits and rethinks this Eurocentric tradition of Russian culture, embodied in the natural philosophy of alleys of great Russian parks. Andrey Karagodin 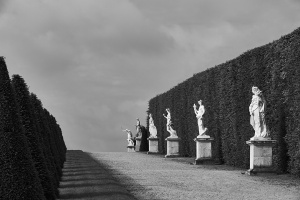 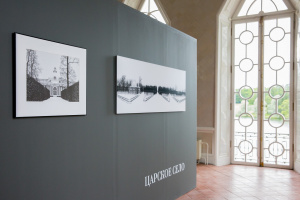 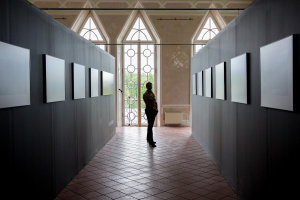 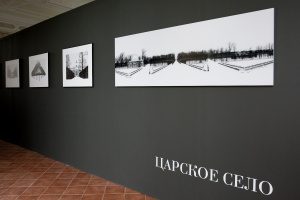 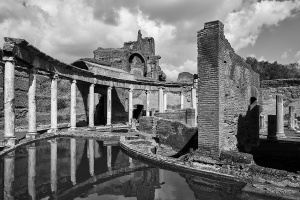 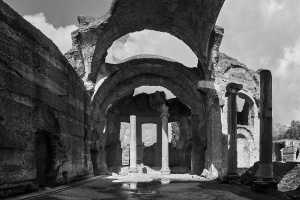 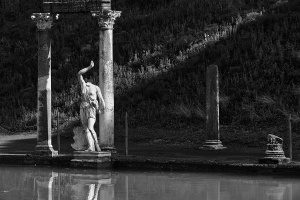 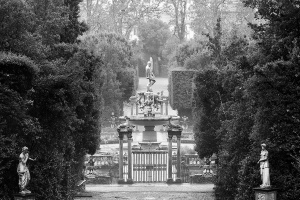 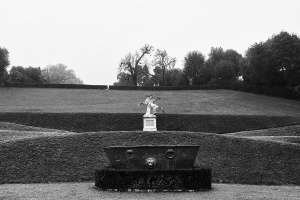 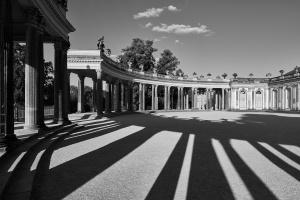 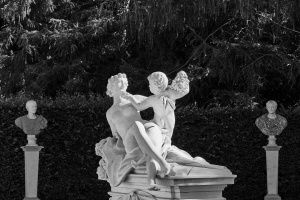 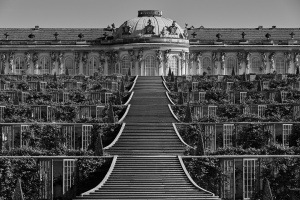 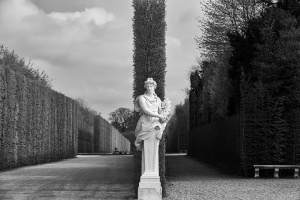 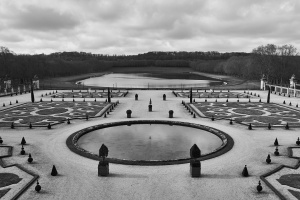 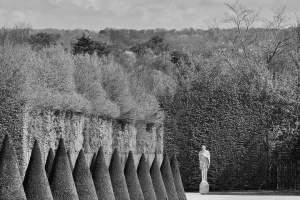 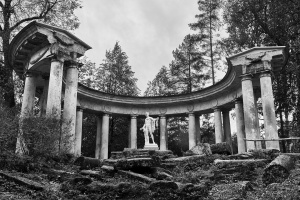 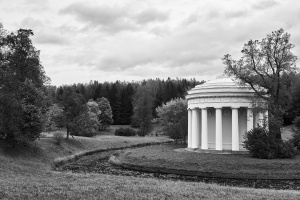 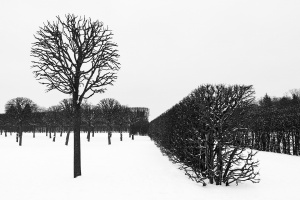 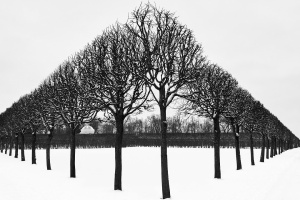 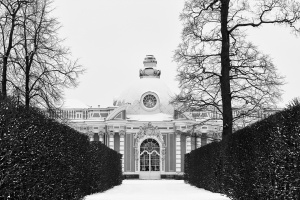 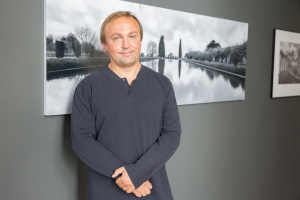 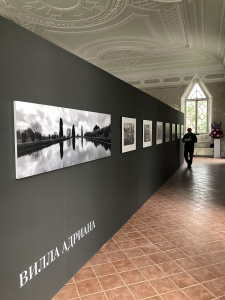 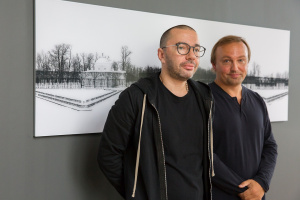 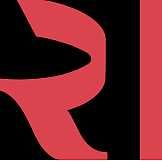 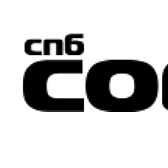