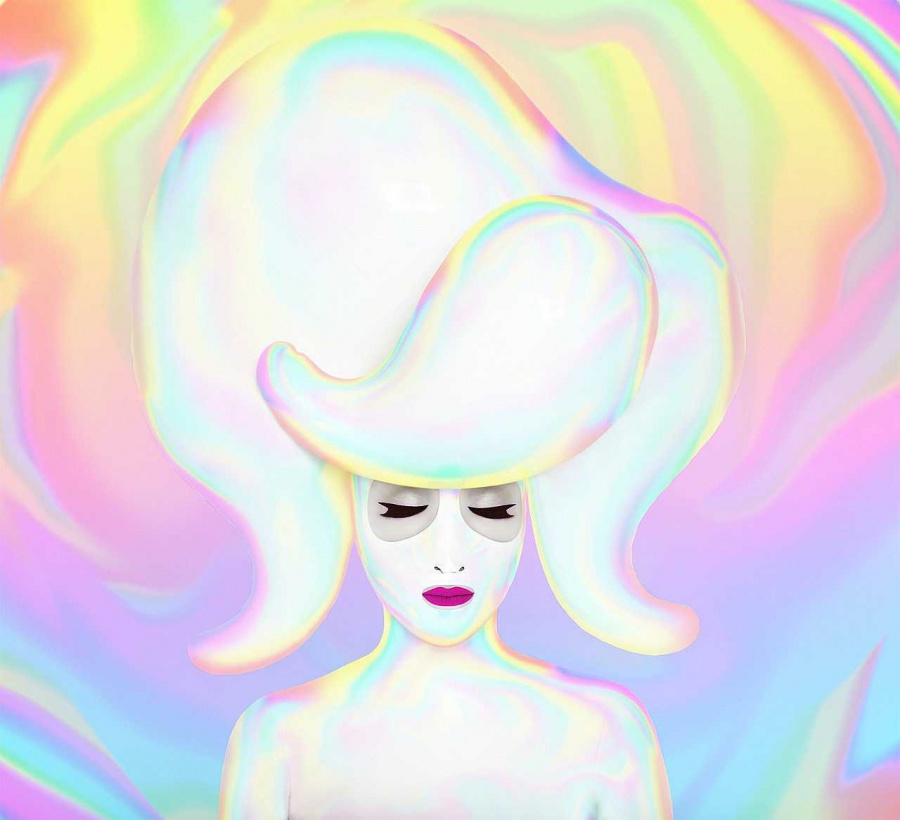 Moscow Museum of Modern Art in partnership with the Ruarts Foundation presents Fontes Amoris, a solo exhibition of Sasha Frolova. The project is curated by a Belgian art historian Joanna De Vos.

Through sculptures, costumes and different characters that can be found in the performances and video portraits displayed the artist communicates to the viewer the motives of spiritual awakening and love which are crucial for her work. Thus, the visitor who comes to see the artist’s oeuvre is immersed into a very special emotional experience. The exposition is going to change and transform in course of the show merging itself into a one living sculpture.

The body, or rather the sculptural body of the artist, is at the heart of the exhibition. Through it the artist’s philosophy is affirmed : emotions are materialised and a mythological game with the natural phenomena is played out. This is how Frolova creates her special fantastic and illusory space. Sasha Frolova is best known for her latex suits with voluminous inflatable hairstyles. For her, this transformation is similar to replacing her own skin with a new, artificial one, which at once protects against a confrontation with reality and allows to transmit the whole range of possible emotions. The complex sculptural costumes help the artist to explore the body language and its connection to the inner world and sensual life.

Consciously choosing latex, different types of plastic and polymers to create her works, Sasha Frolova rejects traditional heavyweight sculpture to create weightless monumentality and her inherently unique microcosm. In her art vivid colors play an important role, they change the very meaning of form, lending it new significations. The artist believes that color can influence human consciousness bypassing our control, and its intensity compensates for the invisibility of emotions and feelings.

The exhibition is topographically based on the interrelation of such major figures as the fountain as a source of life, youth, love in art, spectral perception of color and emotional experiences of the person. The exposition trajectory seems to lead the viewer through different worlds of visual and sensual experiences. We move from black (which absorbs all colors) and white (which expresses their unity), through seemingly simple bright colors, to the opening of the optical illusion in black and white. Three rainbow rooms emerge as the conceptual core of the exposition dramaturgy, forming a shape of a butterfly that, among other things, resembles Rorschach’s psychological test. In this way, the body of the museum, the body of the idea, and the body of the artist herself become a single whole. In Fontes Amoris, an exhibition that everyone is free to interpret and experience in their own way, we always return to the rainbow, the fountain of color, to the elusive natural phenomena, to the magic of a unique imaginary world. 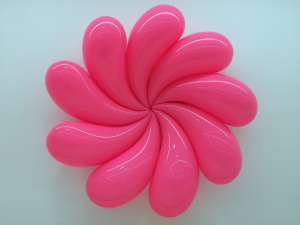 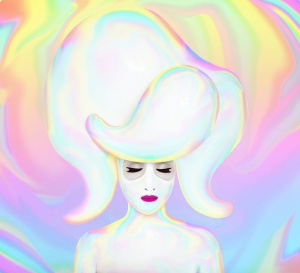 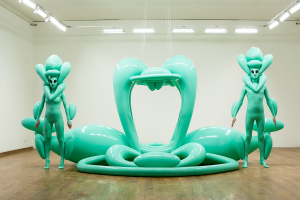 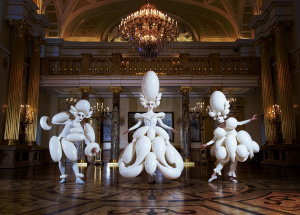 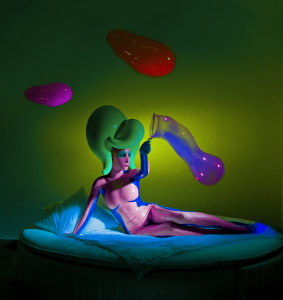 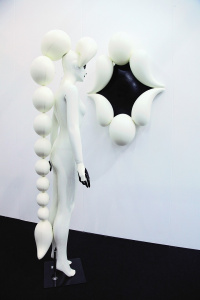 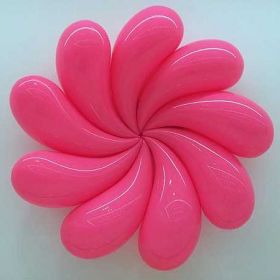 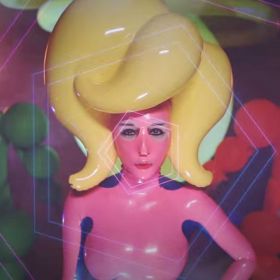 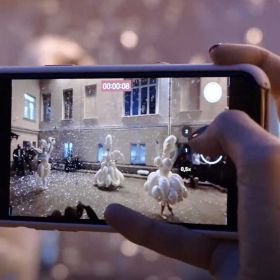 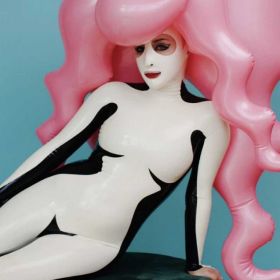