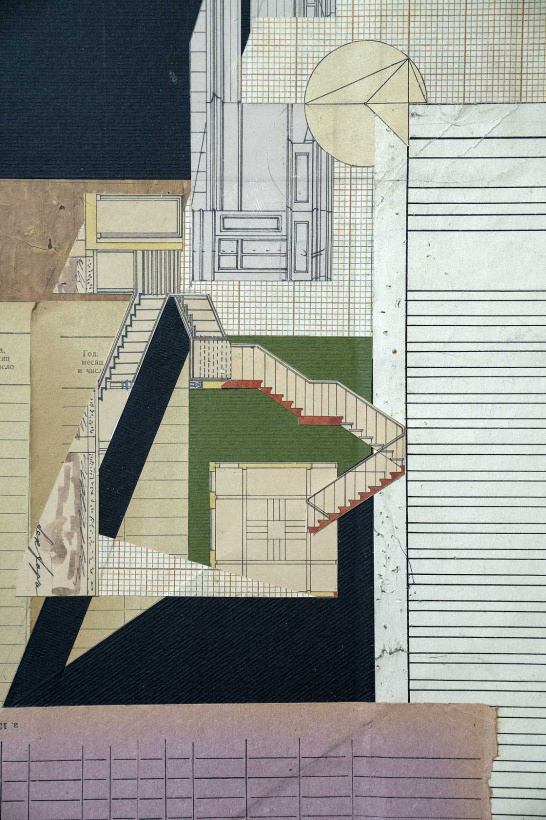 From 23 February to 15 May the Ruarts Foundation will host a project based on a historical and cultural study of an architectural monument of federal significance, the mansion built by architect Roman Klein that once belonged to the physician Vladimir Snegirev. ‘Section’ is the first joint site-specific project by Moscow artists Alexey Luka and Matvey Shapiro. The curator of the project is Alexey Partola.

Since its foundation in 1894 this mansion, built in the Neo-Gothic style by Roman Klein in the centre of Moscow, has undergone many configurations and functions: it previously served as a private house, a communal apartment, and even a police department. Each passing era left its mark, and many objects have been partially or completely lost. At the moment the mansion is undergoing scientific restoration.

Some elements that are not subject to protection or restoration have become part of the project, and the works preserved in this way have acquired the status of art objects. Unexpected combinations of diverse textures, shapes and planes in architectural collages and designs demonstrate the authors’ personal view of the duality of objects, allowing us to see the relationship between these elements and assemble a single image of the mansion.

In fact the exhibition is an allusion to the intersecting destinies of specific people in a specific place. Artists Alexey Luka and Matvey Shapiro tell these stories through the language of modern images, based on original drawings of the building and real events of that time. The non-obvious exposition solution offers the viewer a complex visual and emotional experience as a participant in historical and artistic research. The central installation by Alexey Luka literally serves as an architectural axis for Matvey Shapiro’s guiding accents. The opening narration of the work ‘Casual Acquaintance’ is a reminder of how the main characters, the philanthropist Pavel Shelaputin and future professor Vladimir Snegirev, met on board a ship. Matvey Shapiro’s work in the form of a red door with wooden beams hints at the scientific discoveries and experimental medical practices of the professor. The basis for the sculptures refers in its shape and colour to the historical foundations laid by the architect Klein, and the faux black fence is a metaphor for neglect, for the boarded-up spaces of the mansion. Alexey Luka’s work ‘Intersection’ is a reflection on the past, present and possible future of architecture. Each of the sculptures in the exhibition is actually constructed on a fundamental historical basis.

‘Section’ clearly demonstrates the complementary style and approach of the authors: the architectural concepts of Alexey Luka, who works extensively with texture and form, based on his architectural studies; and the engineering perspectives of Matvey Shapiro, who uses the deconstruction technique. It is noteworthy that these artists whose careers began with graffiti were earlier members of the same association, but ‘Section’ is their first joint site-specific project. With the extraordinary history of this house the authors try to draw attention to the preservation of cultural heritage, respect for memory, and also upcycled art. 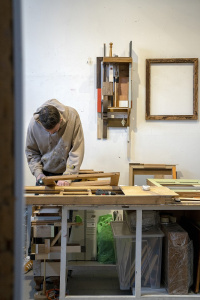 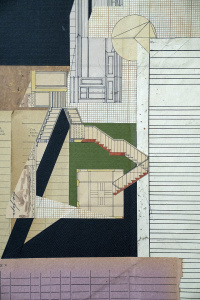 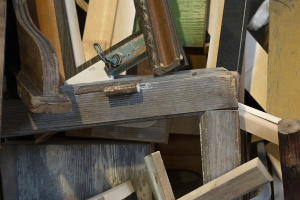 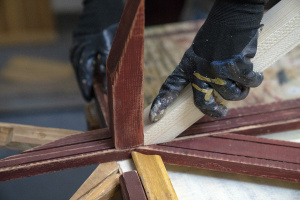 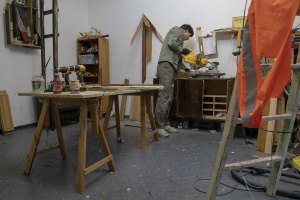 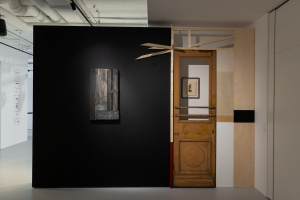 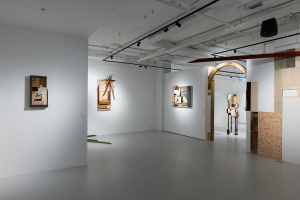 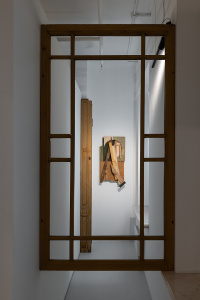 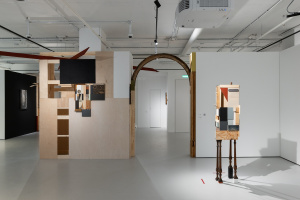 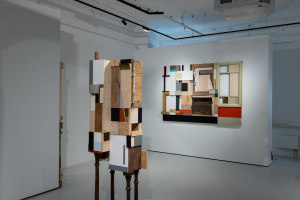 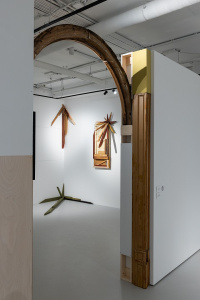 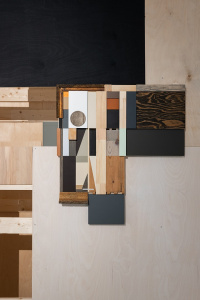 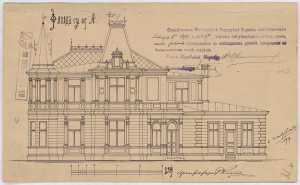 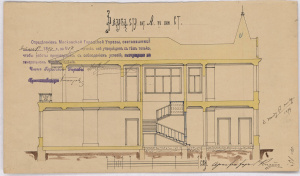 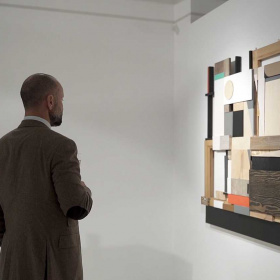