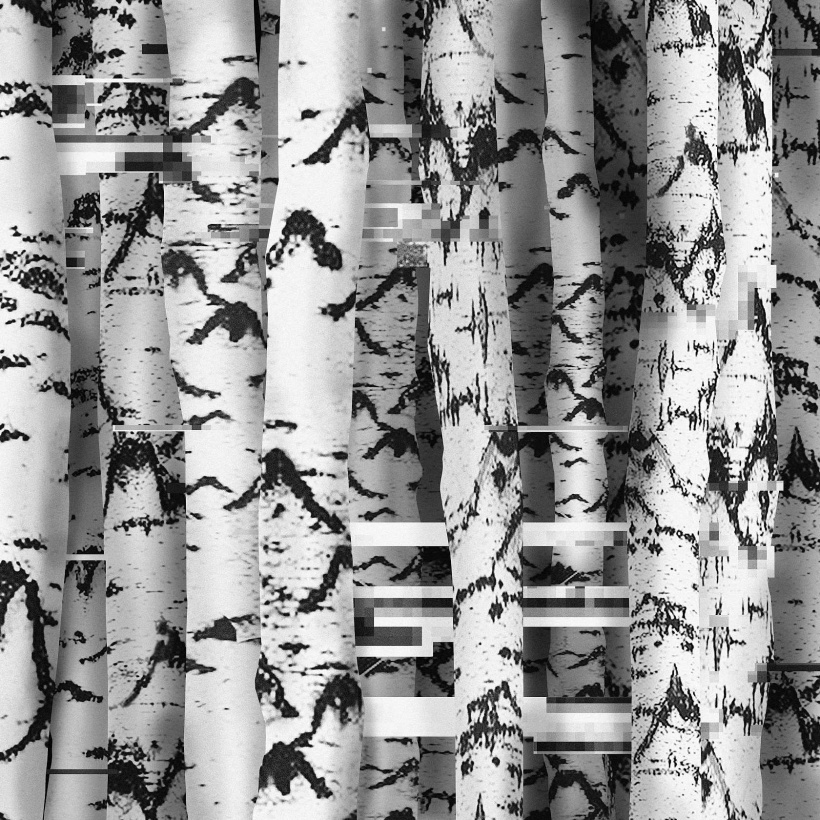 The ‘Russian’ project at the Ruarts Foundation is a solo exhibition by the contemporary Moscow artist working under the pseudonym Katerina Seryoznaya. Four iconic works from this project, first conceived several years ago but already fully evolved, are now shown in the foundation’s exhibition space.

The exhibition addresses the phenomenon of ‘Russianness’. It is important for the artist to identify the nature of national identity from the position of a bearer and observer, to trace the essence of cultural phenomena that can establish a connection between the past and future.

‘Alphabet’ [‘Azbuka’] is a series of 33 glass objects combining the expressive power of words and images, an examination of the primary concepts of Russian consciousness. With the help of optical refractions Katerina Seryoznaya creates visual illusions, dialectical concepts of what it is to be ‘Russian’. The selected set of words, arranged according to meaning and at the level of opposition, identity and comparison, reveals the coordinate system of our worldview. In the three-dimensional spatial composition ‘Melancholy’ [‘Toska’], the central cliché of Russian culture acquires a technical malfunction – the birch trees emit ‘noise’. Transfer of meaning to the artistic device of this glitch exposes the glitch in reality. Monochrome graphic objects in the series ‘Earth – Will’ explore freedom and lack of freedom in nature, society and thought. The objects in ‘East – West’ conceptualize the confrontation between individualism and collectivism.

The design of tag names is a reference to digitality, since this is how codes are written in programming languages. Katerina Seryoznaya skilfully intertwines the aesthetics of the operating system, devoid of a spiritual component, and the practice of visualizing sensory states – contemplation and permanent reflection in the search for answers to fundamental questions of existence. What being ‘Russian’ really means.

Katerina Seryoznaya was born in 1996 in Moscow. Graduate of the Stroganov Moscow State Academy of Arts and Industry (Department of Art Glass), National Research University Higher School of Economics (EP Applied Cultural Studies) and the School of Contemporary Art Free Workshops; she is a member of Boris Trofimov’s workshop and has participated in group exhibition projects.

Her works explore the phenomenon of Russia. Using a certain set of cultural stamps, the author reveals the laws and attributes of national identity. Katerina works with graphics, found objects and the genre of illusion. A combination of the glitch effect with real objects that store history forms a tactile and visually oriented language in her works. 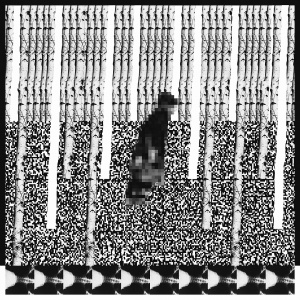 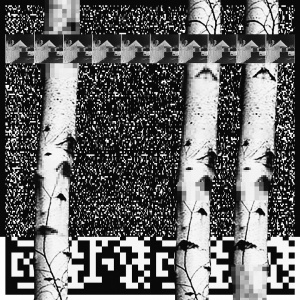