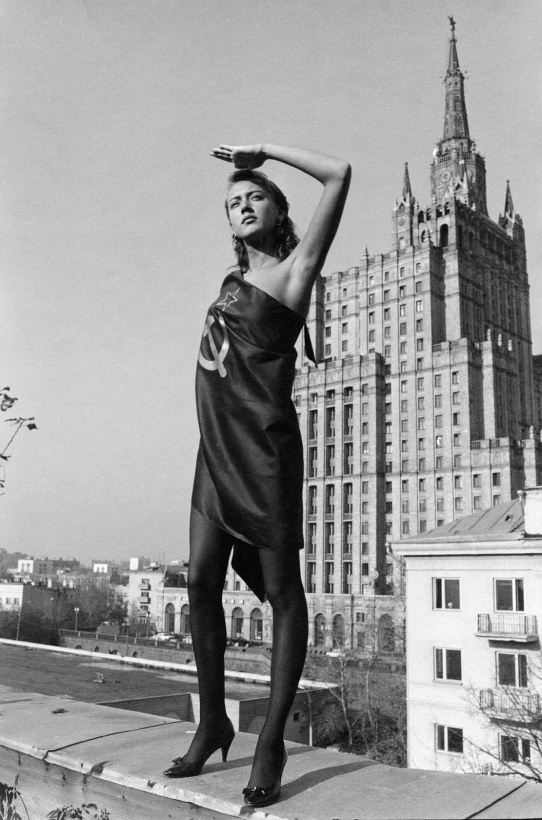 The Body VS the System

The peculiarity of Sergei Borisov’s visual language is his love of Moscow, its architecture and perspectives. A pompous, grand city, its river promenades and monuments – it all serves as an important aspect of meaning in Borisov’s photography. Architectural elements, complex compositional constructions within his photographs, and playing with both perspective and light are in an aesthetic dialogue with the protagonists, which lends his photographs a certain feeling of special sensuality. The next common component in the figurative expression of his photographs is the sphere of the sky which Borisov uses as a metaphor. Behind the splendid backdrops of such photographs as Confession, Masha on the Chimney and Flying, we do not immediately notice the inner state of his subjects who seem to rise above their personal dramas. (…)

Between 29th June and 29th August 2021, the National Museum of Modern Art is premiering works by one of the most famous contemporary Russian photographers – Sergei Borisov.
Although it cannot be called a retrospective in the strict sense of the word, The Body against the System exhibition – authored by the director of the National Museum of Modern Art, Branko Franceschi – not only provides an overview of the development of Sergei Borisov’s visual language through both a thematic and chronological presentation of his works, but also portrays the ambiance of the alternative arts scene in St. Petersburg and Moscow, the cultural centres of Russia, as well as that of everyday life covering the period from the time of the Soviet Union to the present day.
The photographs of this chronicler of Soviet-Russian history, born in 1947 in Moscow, mirror the distinctive features of the different periods of history. Viewers will, accordingly, be able to absorb the atmosphere of the collapse of the Soviet Union through a series of scenes, and discover the roots of the selfie culture.
In the 1980s, Borisov’s Studio 50A was Moscow’s alternative culture hotspot, which hosted exhibitions, presentations and gatherings of artists who, ten years later, became symbols of the new post-Soviet era. Borisov’s Studio 50A was often compared to New York’s Studio 54, because just like its American counterpart, Studio 50A attracted a wide array of free-spirited individuals.
Nudes and street photography, through which Sergei Borisov’s unique photographic language intensely conveys a sense of irony and protest that were typical of the Perestroika period, are the backbone of the exhibition. Published in famous magazines, such as Le Monde, The Face, Tempo, Actuel, Interview and Photo, Borisov’s photographs – widely acclaimed and praised for their aesthetic quality – provided the European public with information about the rapid changes taking place in Russia. 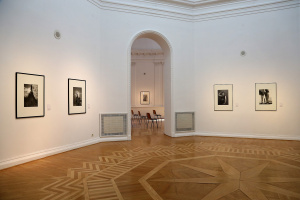 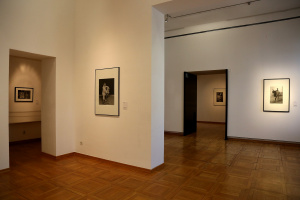 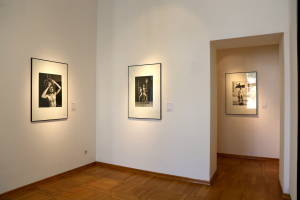 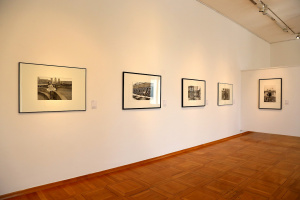 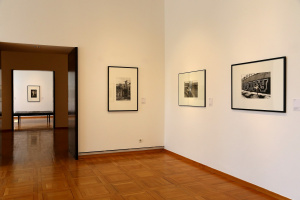 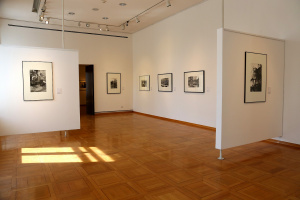 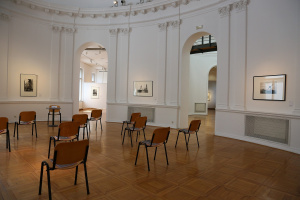 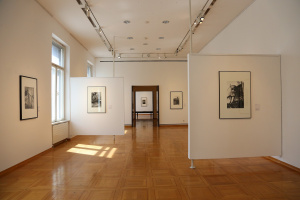 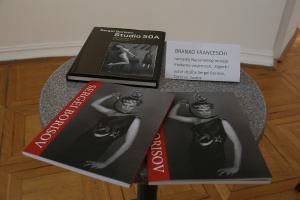 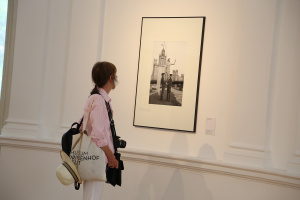