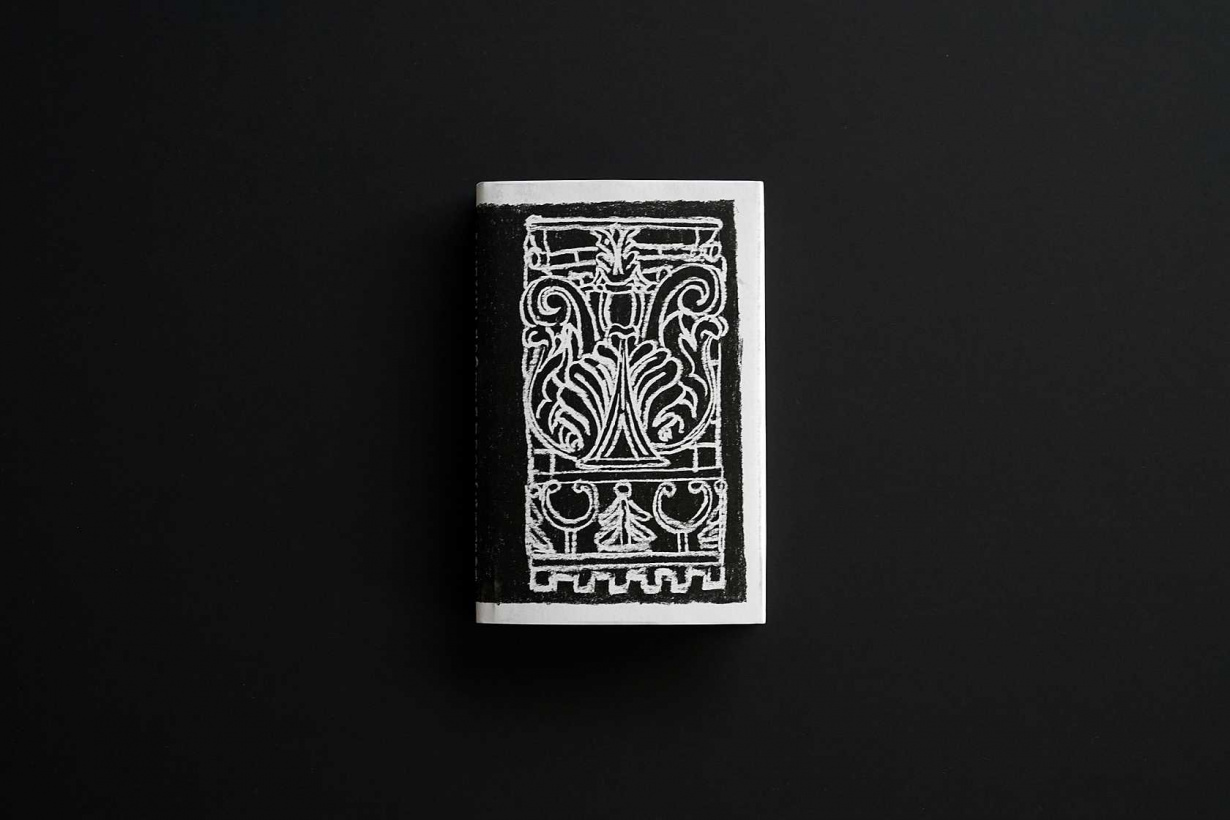 City from the Dungeon

‘City from the Dungeon’ is a joint project and also a journey to Paris in 2019 by three Moscow artists – Alex Partola, 0331c and Grisha.

The object of their artistic interest was the dark, cold world of the quarries of Paris, whose history begins in Antiquity: limestone mines from pits lying beneath modern-day Paris were initially used for construction of religious buildings, and later for residences of the Parisian nobility. But one important factor in the centuries-old history of these tunnels located at a depth of 20 metres and covering a length of 300 km is that that here lie the remains of more than 6 million Parisians, who from the late 18th to mid-19th century were moved and reinterred in abandoned quarries after the abolition of cemeteries within the old city. Intrigued by this underground urban space and the reverse side of Paris, the artists made an illegal descent to the non-tourist part of the catacombs and spent more than twenty-four hours in the darkness of winding tunnels that lead through the underground city.

The reality of events during the journey and the photographic record of what was observed, as well as the experience of being in different landscapes of one city, is divided into two chapters in the book – the world on the surface (The City) and the subterranean world (The Underground) – simultaneously creating different time layers that interpenetrate, one to the other. In the optics of Alex Partola the geography of the artists’ walks through different areas of Paris, be it parks and streets or underground labyrinths, is united by a common yet always elusive spirit – a ghostly, and at the same time quite tangible sense of contrast between the lively atmosphere of the streets of Paris and the emptiness of meandering tunnels illuminated only by the beams of headlamps, or by the burning candle Grisha uses to apply soot images on the vaults of the catacombs.

The key leitmotif that unites both parts of the project is Aristide Maillol’s classical sculpture of ‘The Three Graces’, which 0331c first sketched in an album on a stroll through the Tuileries Garden and then carved as an image on the limestone wall of a secret underground room. ‘The Three Graces’ became both an allusion to the chief participants in the project, and a record of the time they spent in parallel realities of one and the same Paris. In an attempt to preserve this place devoid of life and light not only in history, but also in the history of their own memory, the artists make prints from the sculpture carved on the wall and endow it with new flesh – the silicone form becomes an independent work of art, recording the relief of walls carved by the generations of people that built the city on the surface.

This final action in the space of the underground city becomes a landmark moment along the way, and perhaps the very transition that each of the travellers wished to make by descending to the level between the street and the underground. A personal description of this descent into underground Paris is given by each of the participants and becomes a fascinating ‘subject of conversation’ on the pages of this publication.